For your streaming pleasure; mp3 samples from Songs From My Father’s House. Purchase CDs securely through PayPal using the purchase button on the right. Shipping is included in the purchase price.

Songs From my Father’s House

To say that I was born into a musical family would not be an overstatement; everyone played an instrument to some degree. What would be more relevant though would be to say that I grew up in a musical house, with an old tube-powered radio fired up on a daily basis, extruding a regular stream of country music and a diverse hit parade of songs from Hank Williams and Buck Owens, Ray Charles, Harry Belafonte, Petula Clarke, The Ventures and the gamut of artists who defined the popular music of the era. The two or three TV stations on the old black & white set featured weekly musical shows that we sat down and watched as a family and I noticed early on that my father had great respect for musicians. My child’s mind concluded, “Music…good.” What strikes me in retrospect is the lack of distinction that I made between musical styles; it was all just music; enriching, full of fun and all good. The songs on this recording are based on imprints from the sounds I heard growing up in My Father’s House in rural Nova Scotia and the music of my teenage years, albeit filtered through subsequent decades of life’s antics. 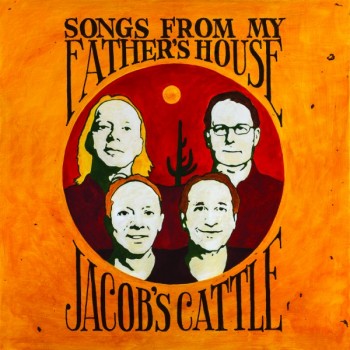